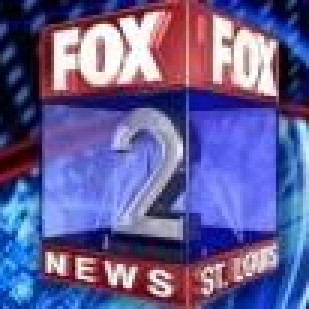 Hi. I may not have written all of these articles but I can help you use this website. My name is Joe Millitzer and I am an administer of this site. If there is a typo, broken link, grammatical error or whatever just let me know. You can contact me by using the links on the right hand side of this page.

Please contact us to send in a news tip, contact us, promote you event or comment on our coverage. Just navigate to the Contact page to get in touch with a particular department about our broadcasts and online publications.

If you want to stay even more connected to our new media please feel free to subscribe to my facebook updates and tweets. I work in the newsroom and you can get an insider’s perspective on what we do everyday through my updates.