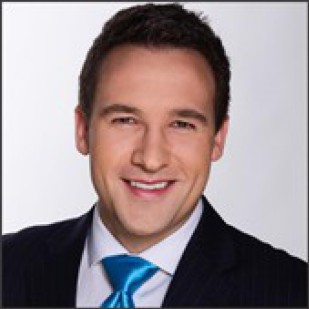 Zac joined FOX 2 as a sports reporter and anchor in November 2013. He’s home, after stops in Virginia, Minnesota and Florida.

Zac grew up in the small town of Elsberry before moving to St. Peters. The usual STL question, he went to Francis Howell Central High School.

He graduated from Avila University in Kansas City. Since, Zac has worked at KMBC-TV and KSHB-TV in Kansas City, WHSV-TV in Harrisonburg, Virginia, KTTC-TV in Rochester, Minnesota, and WBBH-TV in Fort Myers, Florida.

Zac developed his love for sports as a kid watching countless games at Busch Stadium and the old St. Louis Arena. LGB! In his spare time, he likes to play soccer, poker, video games, watch sports, quote movie lines, try to workout and spend time with his beautiful wife Ashley and their two boys, Zac and Zane, plus hang out with their long-haired dachshund, The Duke.

Want to send me a news tip? E-mail: zac.choate@tvstl.com