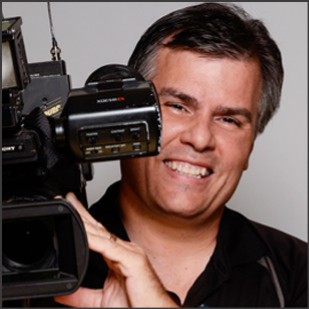 Wade Smith is a photographer/reporter for FOX 2 and KPLR. Wade joined the Fox 2 News team in August 2002.

Wade graduated from Southern Illinois University and never left the area. He worked at KDNL TV 30 for eight years before coming to Fox 2.

In 2001 he was awarded NPPA’s best regional photographer.