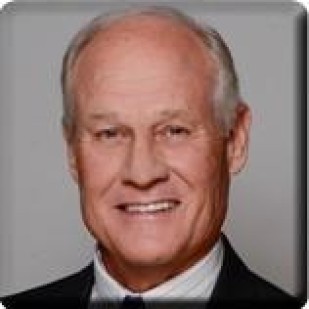 Tom O’Neal, veteran St. Louis news reporter and anchor with 41 years of experience as a broadcast journalist (nearly all of them here in St. Louis), joined FOX 2 in 1990. Currently he co-anchors FOX 2 News at 5 and FOX 2 News at 9 Monday through Friday.

Formerly with KSDK-TV, Tom has won several national, state and local awards for outstanding reporting in the fields of medicine and education including three Emmy Awards. He is also a member of the prestigious Silver Circle, a group of professionals recognized for 25-plus years of contributions to St. Louis television and the community.

Tom works with the boards of several area charity organizations, including the Leukemia and Lymphoma Society. His 17-year old son, Brandon, died of leukemia. He’s also closely involved with Basket of Hope, a charity for children diagnosed with cancer and their families.

Tom is a big sports fan and in his spare time enjoys working out, riding motorcycles, playing golf, and reading.

A native Missourian, Tom graduated from the University of Missouri-Kansas City with a B.A. in speech.