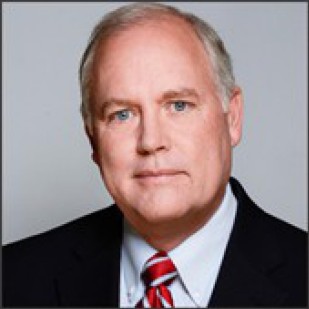 Since joining FOX 2 News as a general assignment reporter in June 1985, Roche Madden has reported on stories from Saudi Arabia to the former Soviet Union to San Francisco.

He recently covered Hurricane Katrina in New Orleans. Madden traveled to Saudi Arabia to report on preparations for Operation Desert Storm and how Scott Air Force Base was playing an important roll. In San Francisco Madden followed a group of St. Louis officials to California where they learned about earthquake preparedness. In Russia Madden followed troops who took part in Provide Hope, a program which air lifted food and medicine to the former Soviet Union.

In what he considers the highlight of his career, Madden joined Pope John Paul II as he traveled from Rome to Mexico City to St. Louis.

Before coming to St. Louis, Madden spent five years in Tulsa, Oklahoma and nearly two years in Midland, Texas where he anchored the news.

Want to send me a news tip? E-mail: roche.madden@tvstl.com