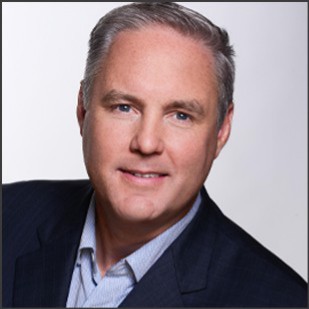 Martin has been with the station since 1997 and has been the primary Sports Anchor since 2000. In addition to anchoring sports Sunday through Thursday, Martin hosts “Rams Weekly” Monday’s at 6:30pm.

A St.Louis native, Martin went to C.B.C. high school before heading to Marquette University. His broadcast career has included stops at KNAZ-TV in Flagstaff, Arizona; WJFW-TV in Rhinelander, Wisconsin; and WISC-TV in Madison, Wisconsin.