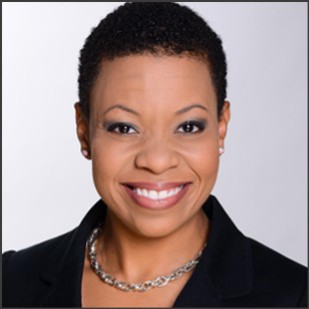 Kim Hudson came to the FOX 2 team, from News 11, in 2006 as a freelance engineer. She honed her skills with a talented behind-the-scenes team at both stations as a master control, dubbing, live-truck and graphics engineer. She also worked as freelance journalist for STL-TV, the government-access station for the City of St. Louis. In July 2010, Kim stepped in front of the camera for the FOX2/News 11 family.

She is truly a hometown girl, being a product of the St. Louis Public Schools and a graduate of the University of Missouri – St. Louis and its Pierre Laclede Honors College.

Kim has over ten years experience in St. Louis television and print, working as an engineer at KMOV Channel 4 (CBS) and as a contributing writer for the St. Louis Argus, St. Louis American and St. Louis Magazine.

Kim is passionate about all things St. Louis and supports the FOX2/News 11 family as a mulitmedia journalist.