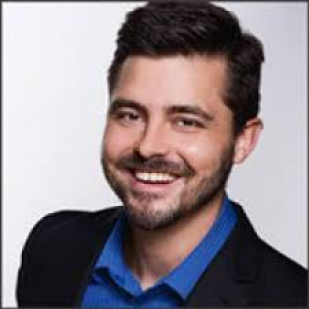 I’m the Emmy award-winning Executive Producer of Interactive Content for KTVI and KPLR television. I manage some of the top websites and social media in St. Louis.

I write breaking news stories, produce viral videos and manage our Facebook, Twitter and Instagram accounts. My team is often the first to confirm a story and alert our audience through our apps, social media and e-mail newsletters. We work with newscast producers to bridge the gap between online and on-air elements.

My work during the protests following the shooting of Michael Brown led to an Emmy for breaking news.