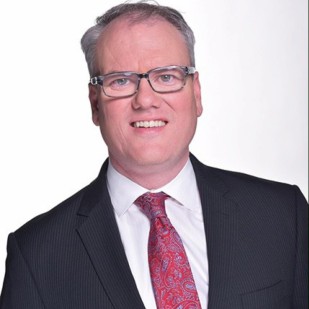 George Sells joined FOX 2 News in July of 2008 as a general assignment reporter and web producer.

George worked briefly the world of the internet at ToastedRav.com here in St. Louis. Prior to that, his reporting career spanned an additional 15 years at News 12 Long Island in suburban New York City, WHAS-TV in Louisville, Kentucky, and WAFB-TV in Baton Rouge Louisiana. George has had the privilege of getting several “up-close” looks at history. He covered the attacks of 9-11 in New York City. He’s been in the eye of hurricanes Andrew, Erin, and Ivan. He’s also gotten to interview three former U.S. presidents (Gerald Ford, Jimmy Carter, George H.W. Bush) and cover two others. (Bill Clinton, George W. Bush)

More unsettling moments in the news business included being aboard a helicopter that crashed into Lake Malone, Kentucky, and having a shotgun pulled on him by an angry Ku Klux Klansman.

George is a graduate of Boston University.